Cuzco
Cuzco is a local math rock band that began in Charlotte, NC. I was a simply a fan for a while in 2016, and around six months later I became friends with one of the guitarists. Then even six months later after needing a replacement drummer, I recommended my partner, who was a perfect fit for what they needed. What started out as simply a friendship, blossomed into productive photography and graphic design work for this hardworking group of musicians. These photos are taken with disposable cameras & 35mm cameras. 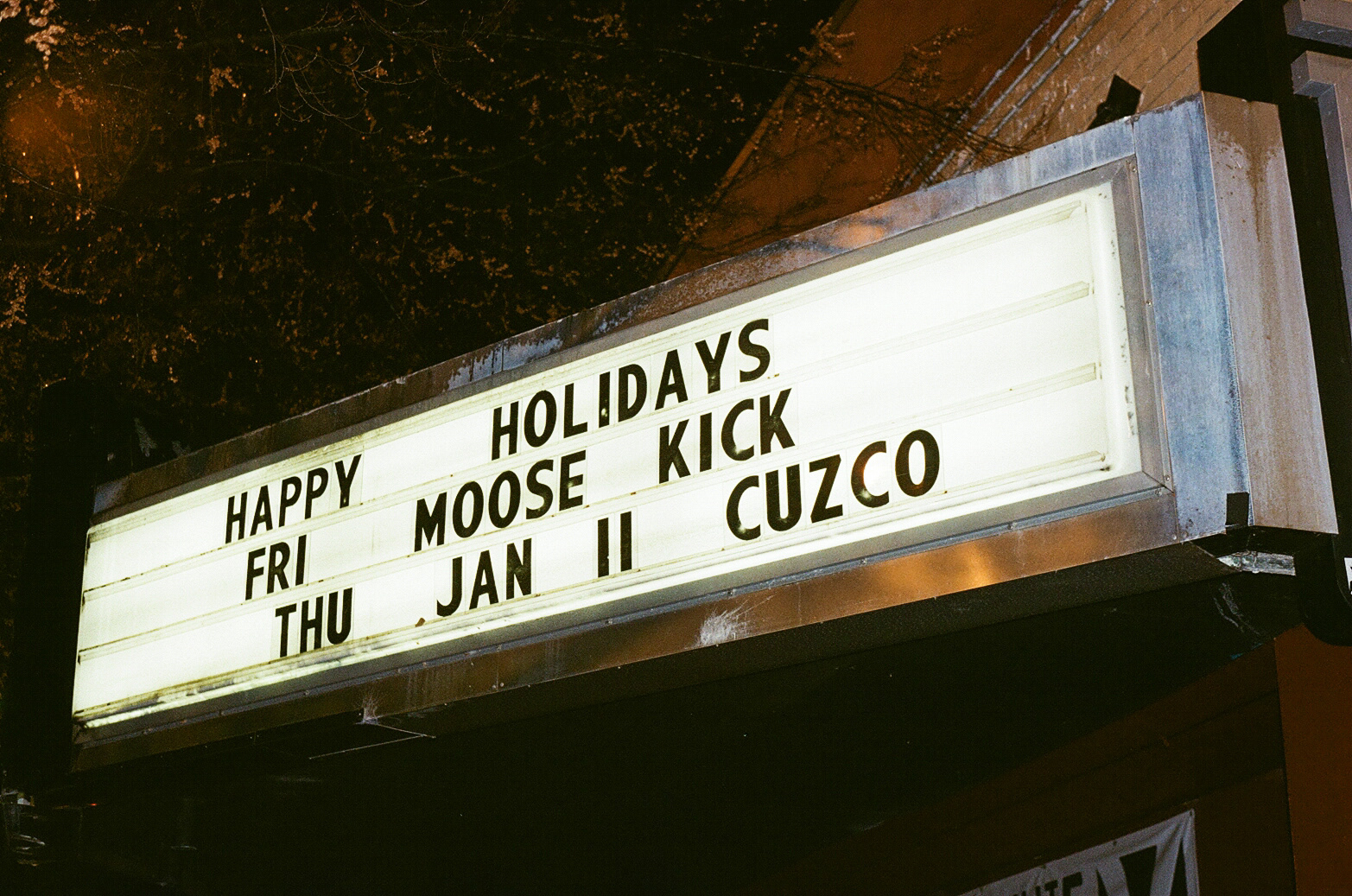 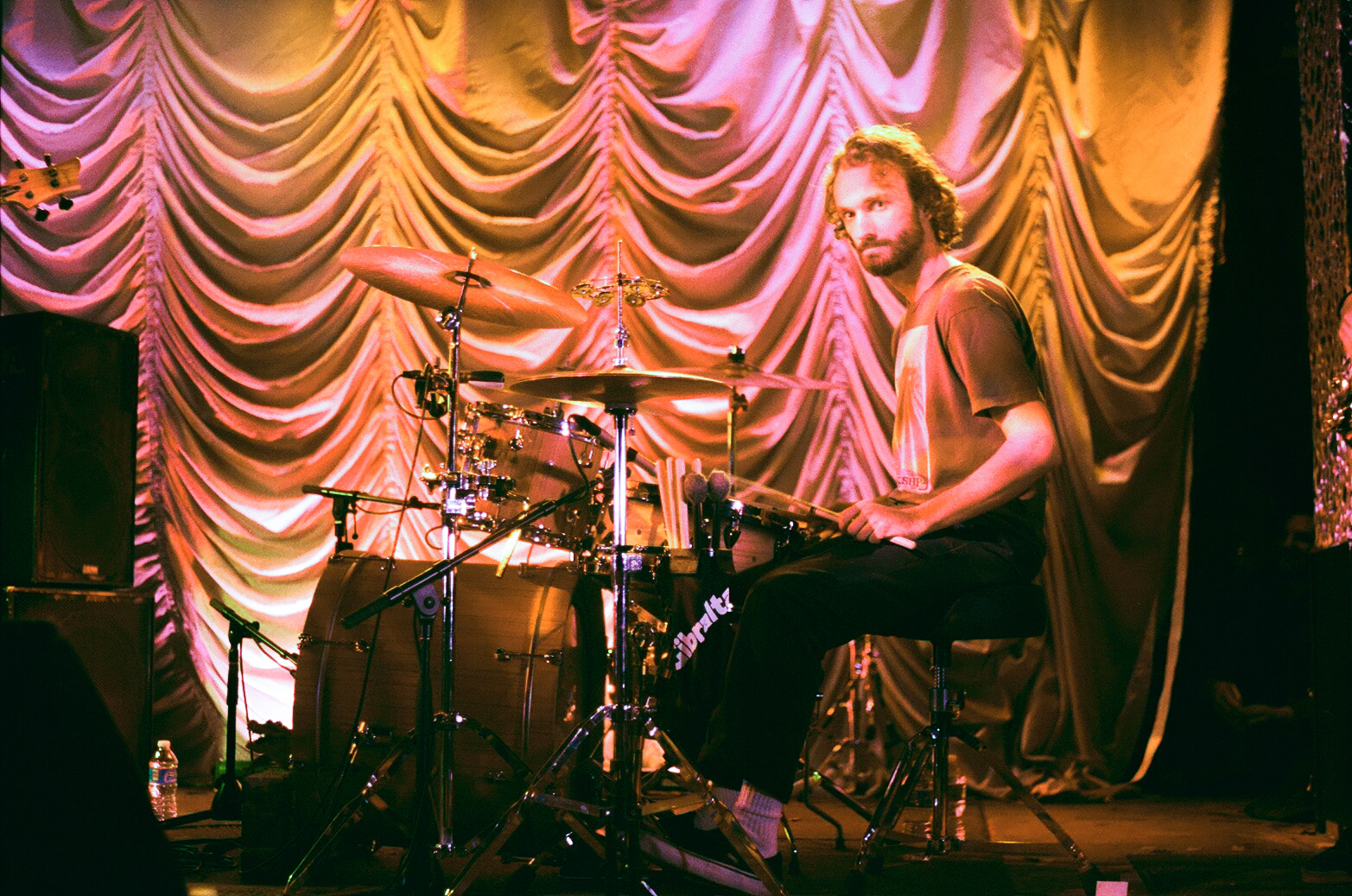 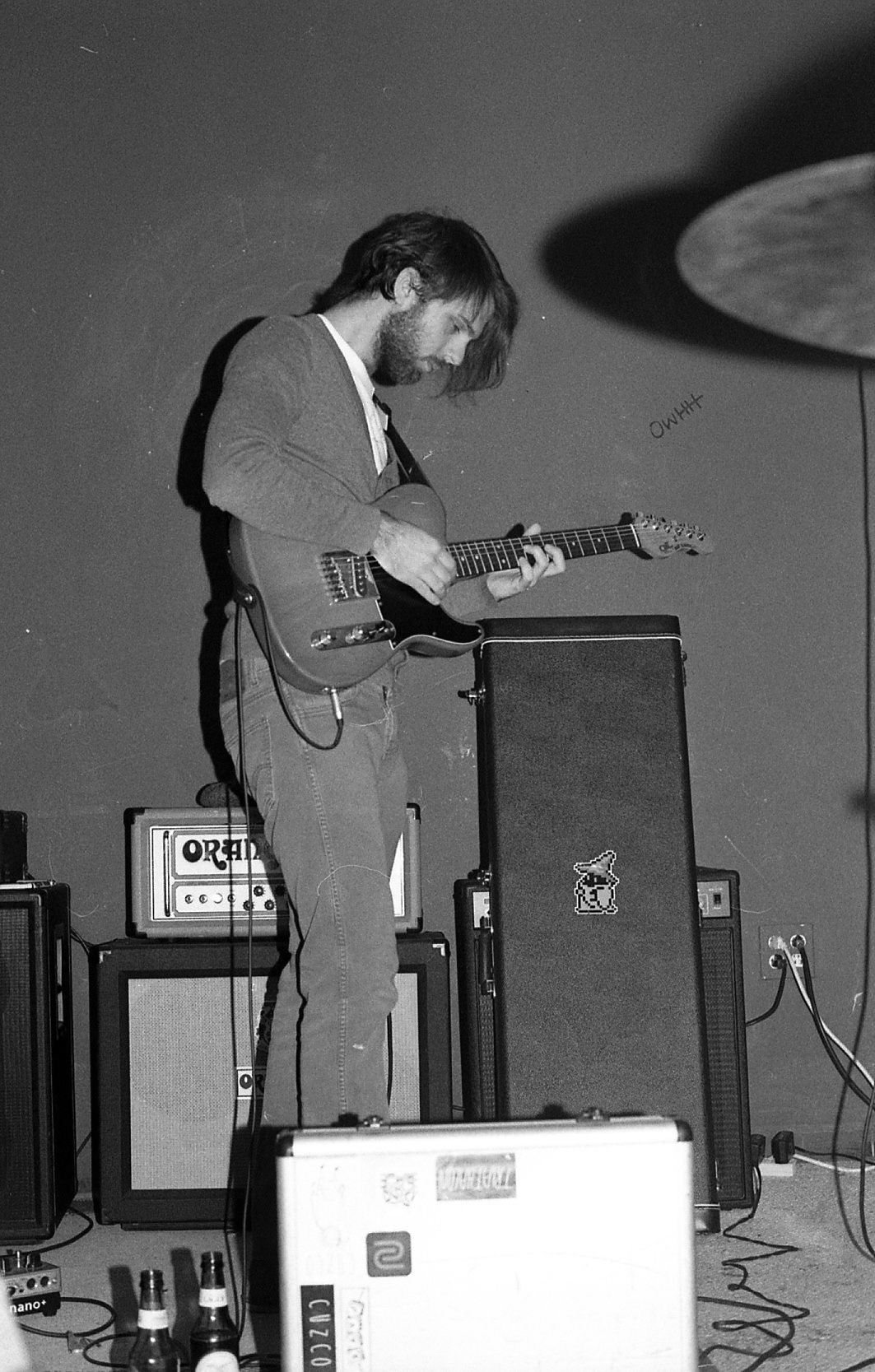 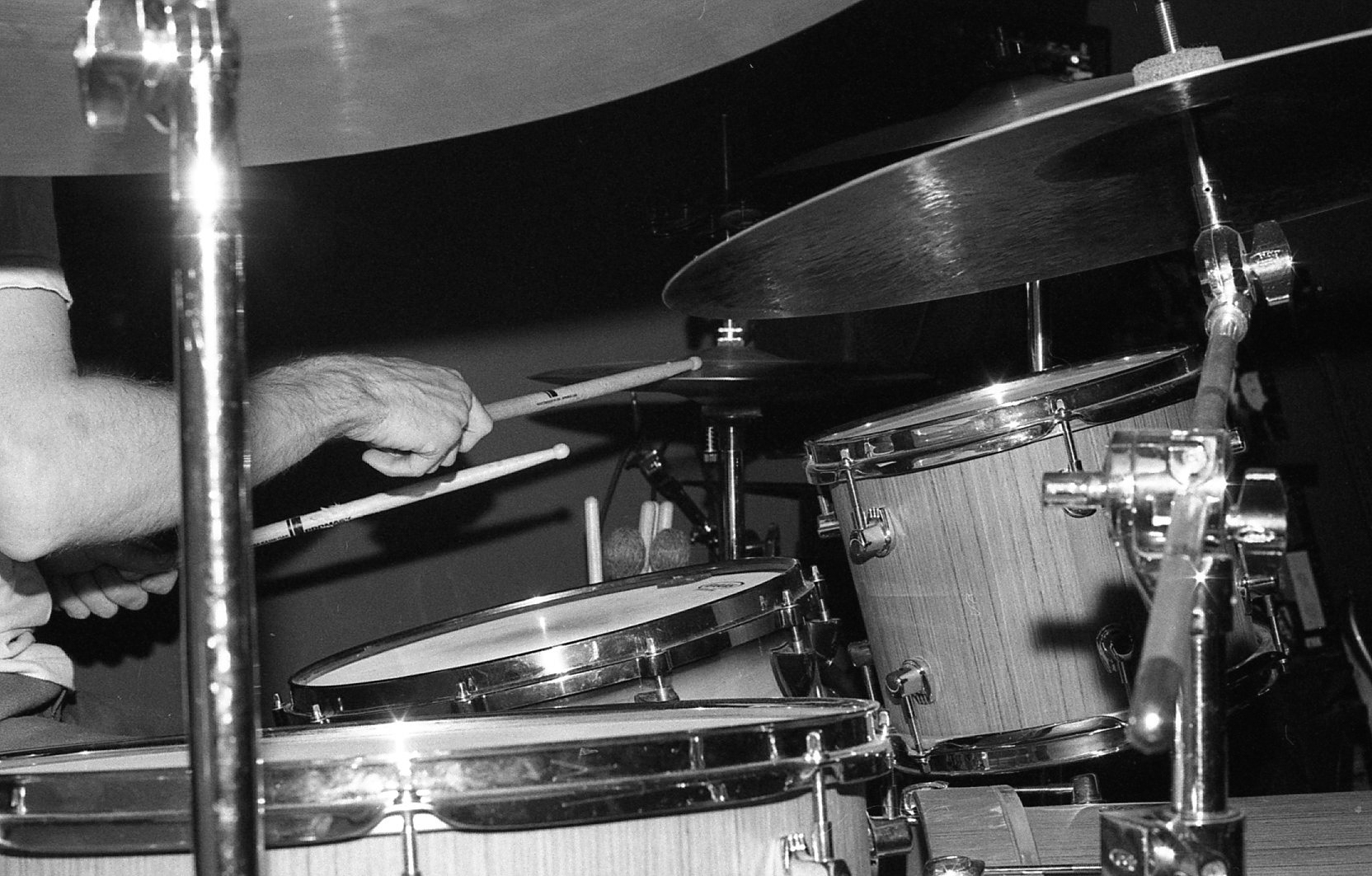 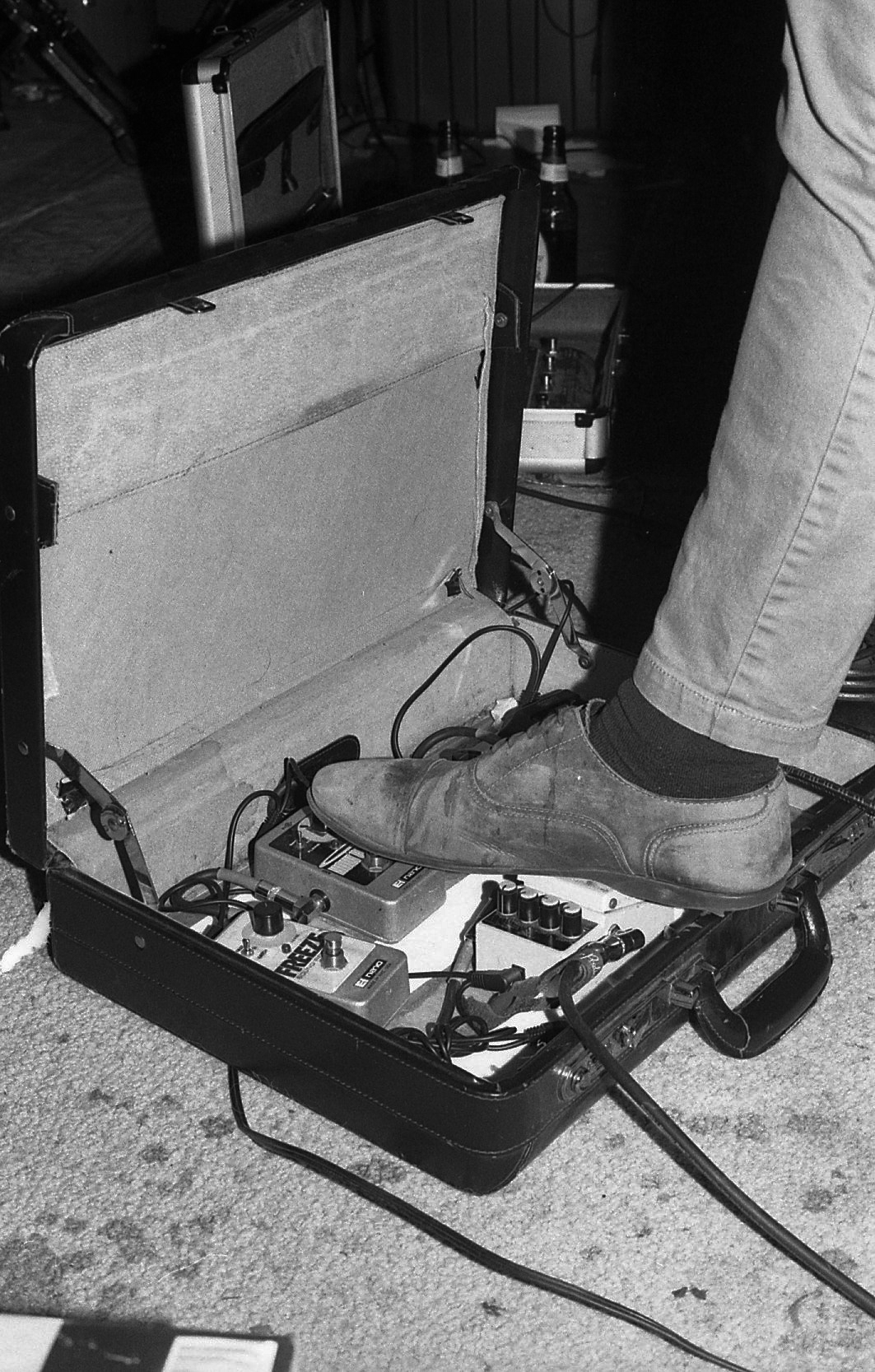 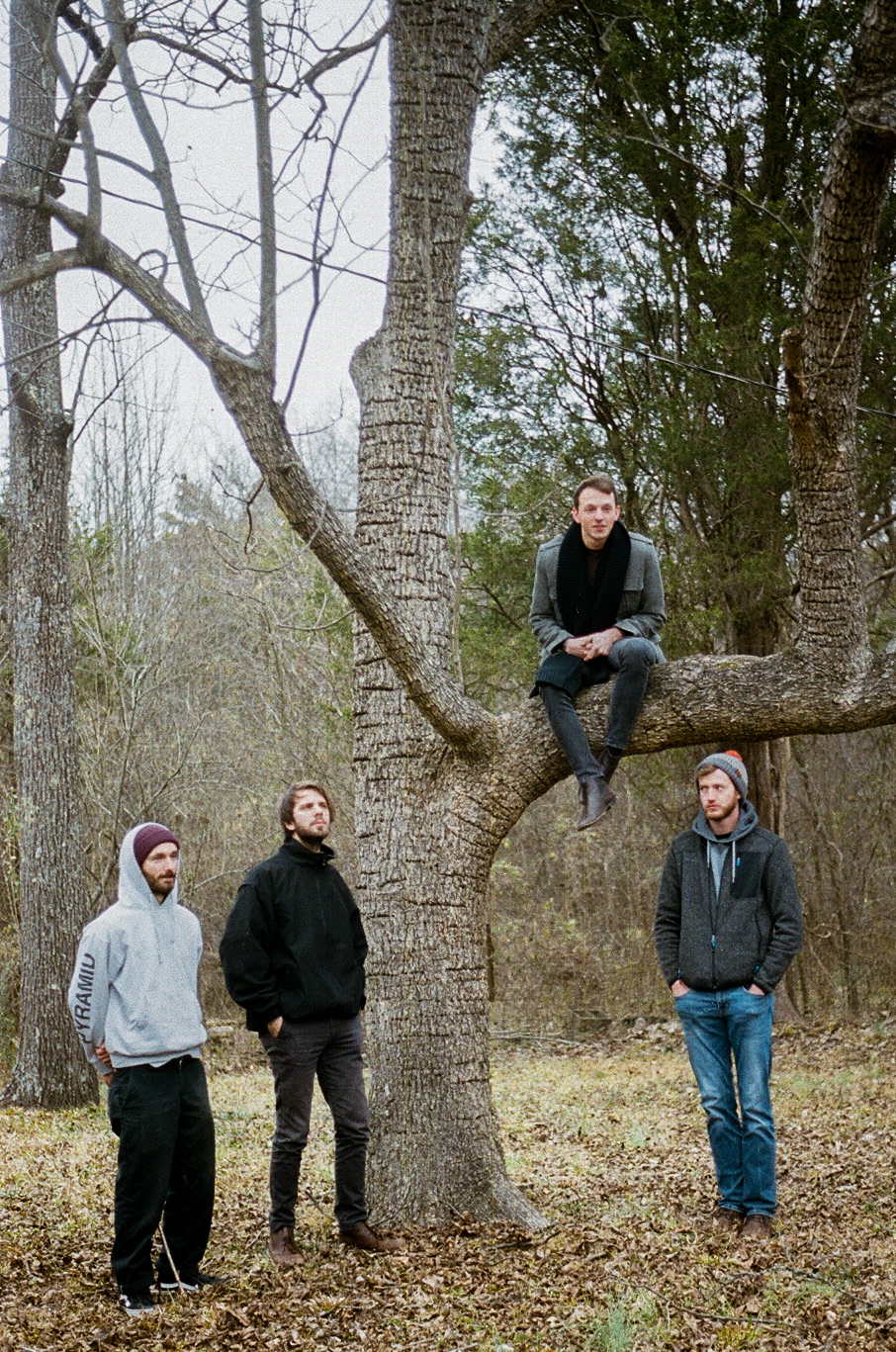 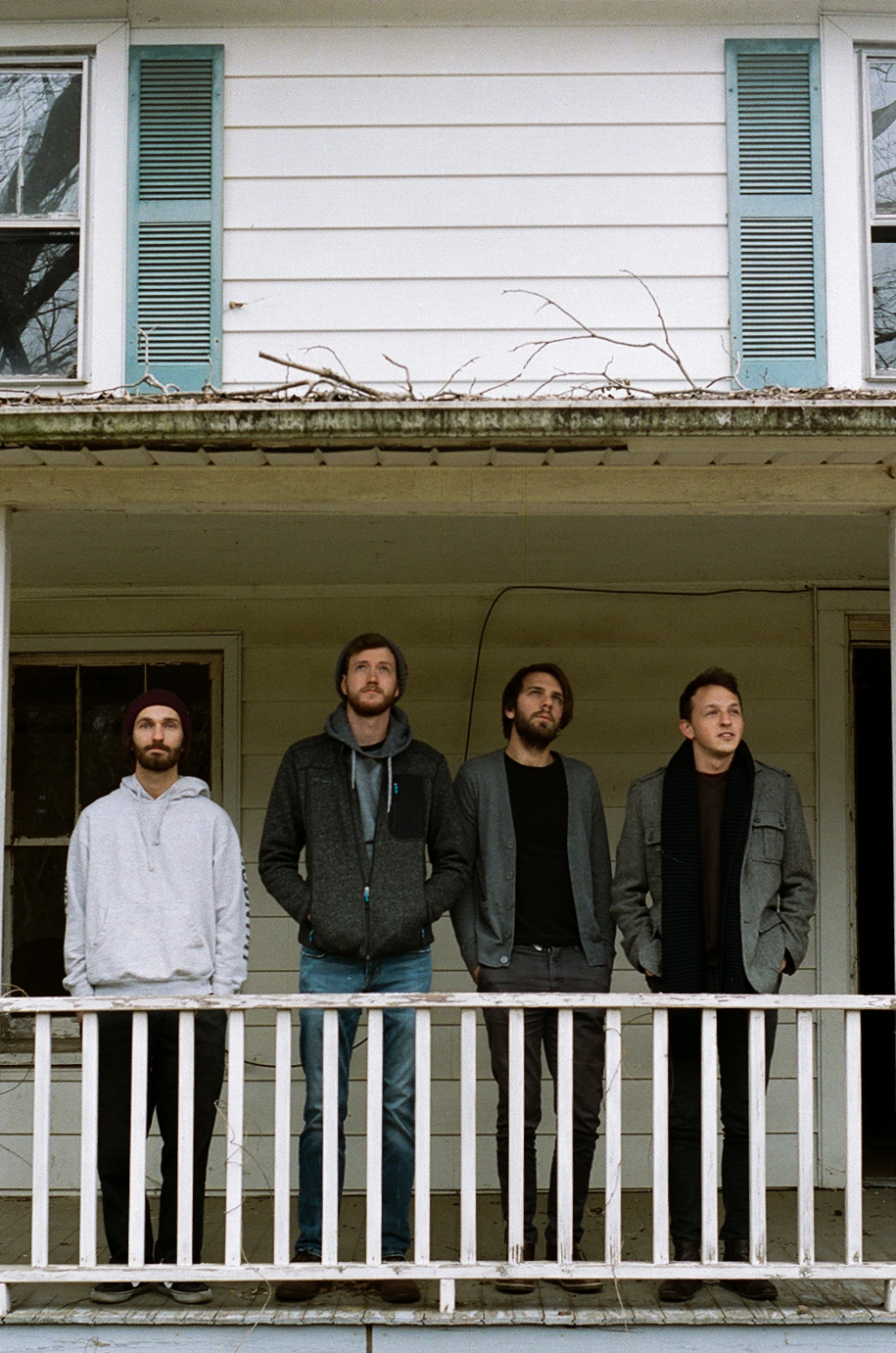 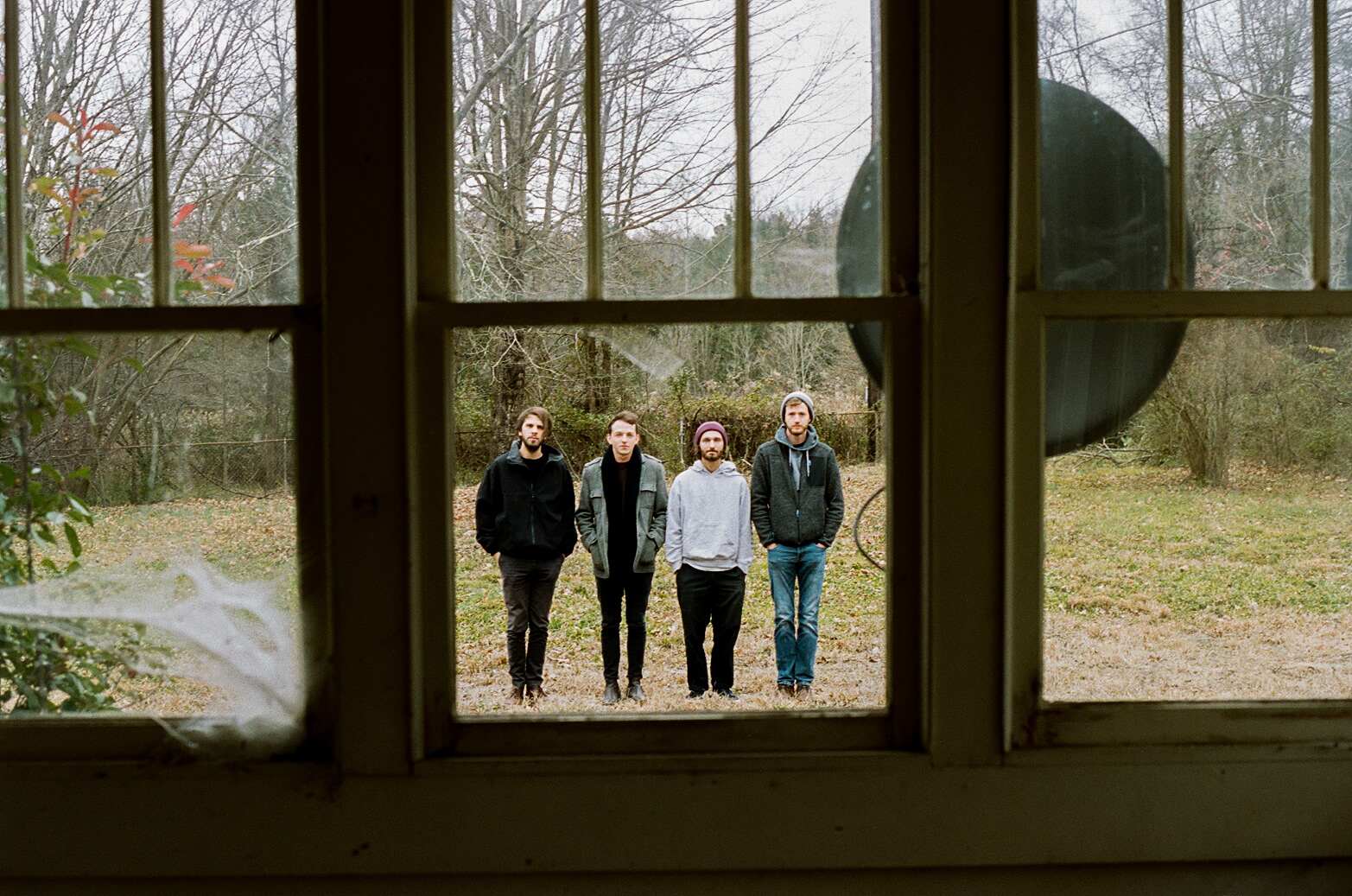 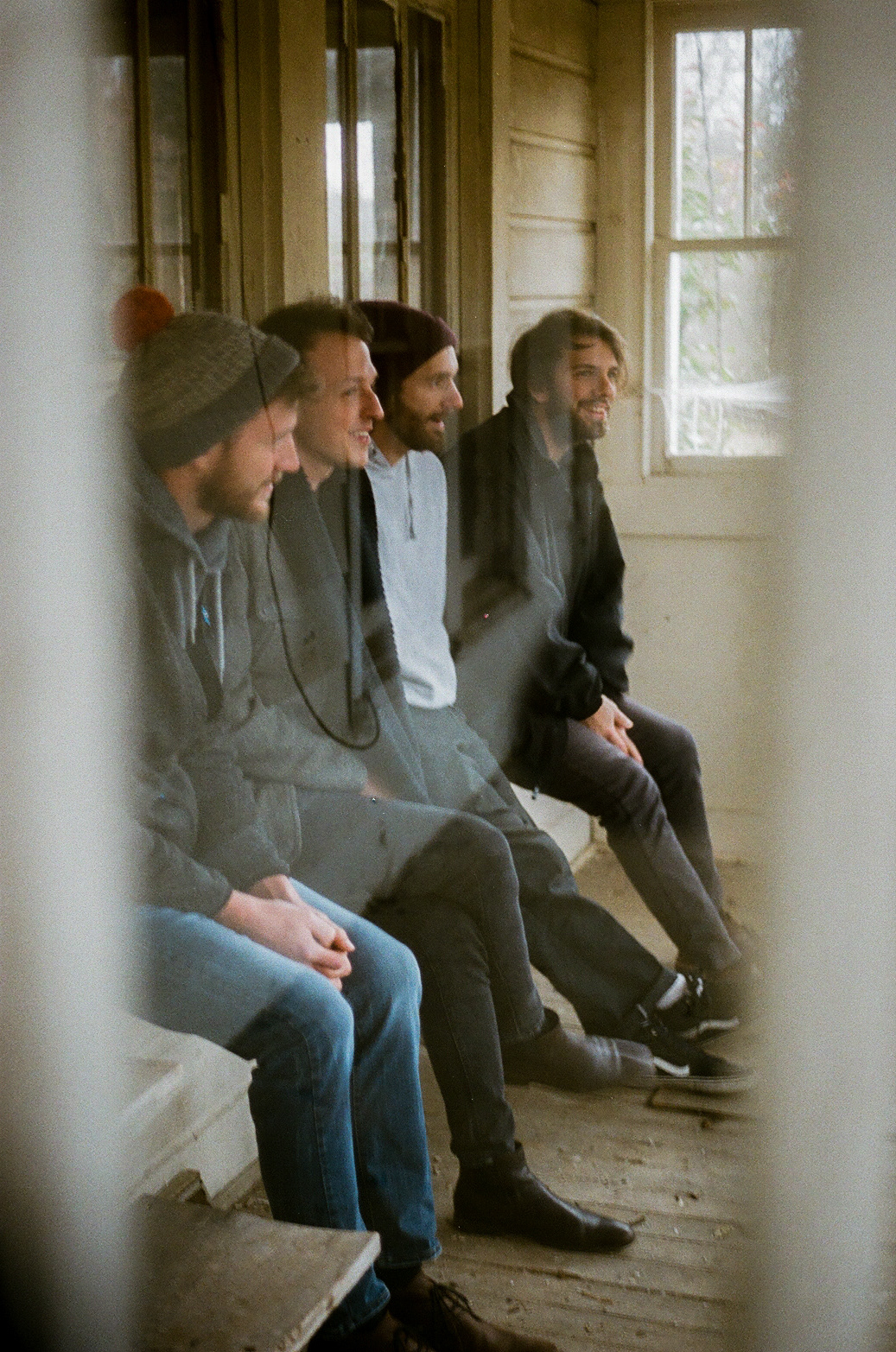 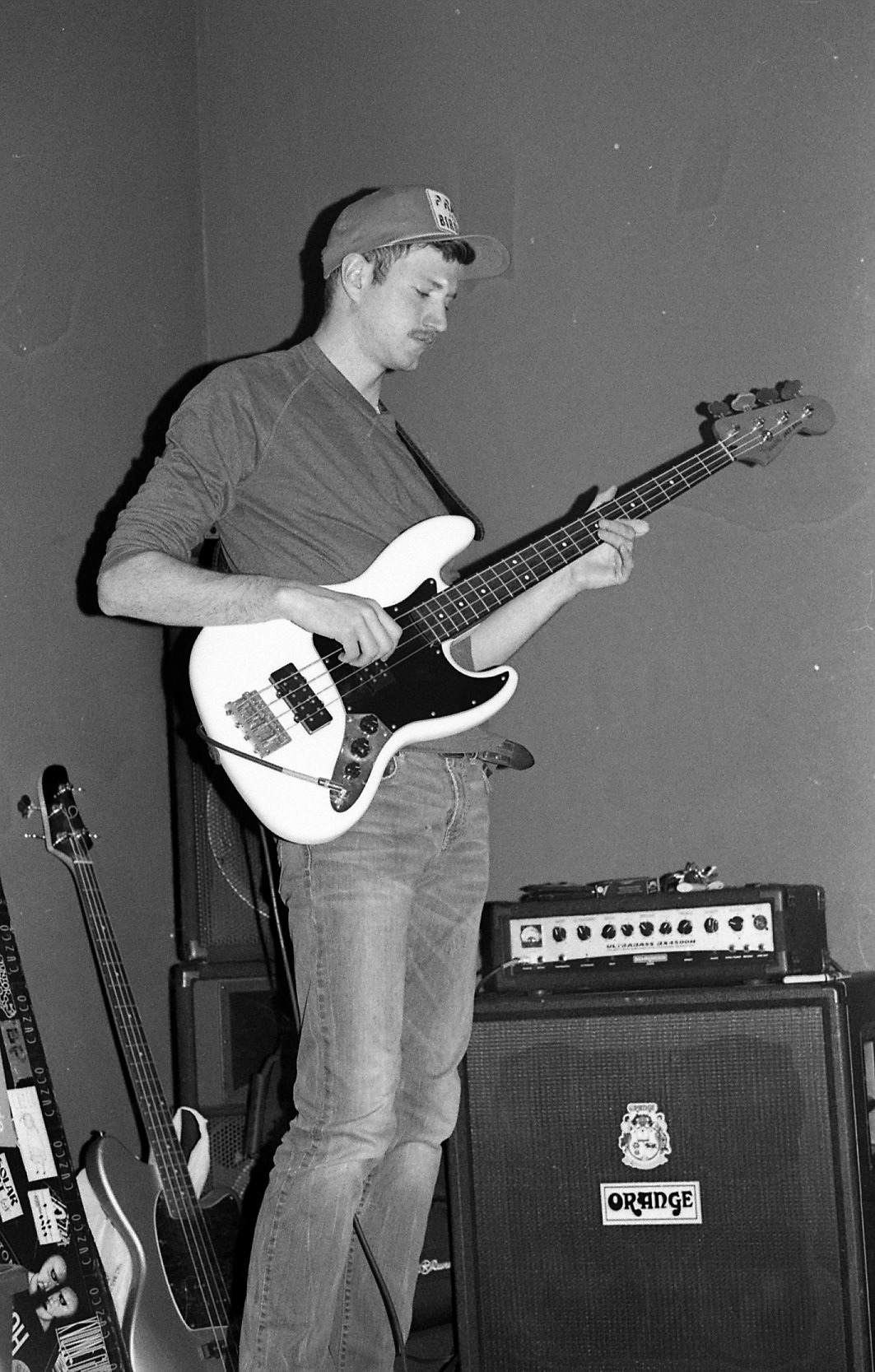 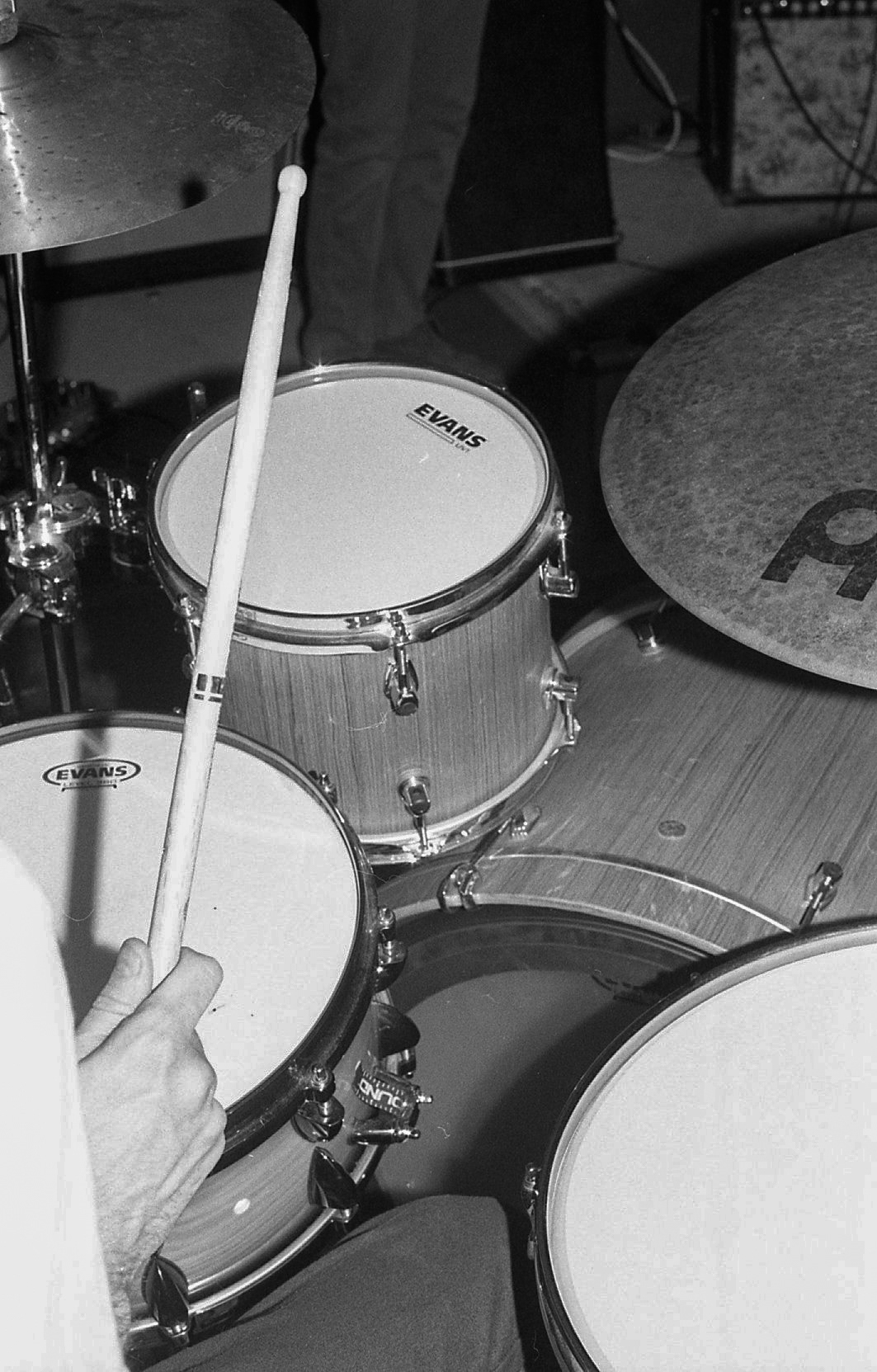 Flower Box
Flower Box is a dream pop band from Jacksonville, FL. Through mutual friends and connections, they reached out to me to help produce their beginning image and develop more branding through promo photos. All photos were taken with my 35mm camera in St. Augustine, FL. 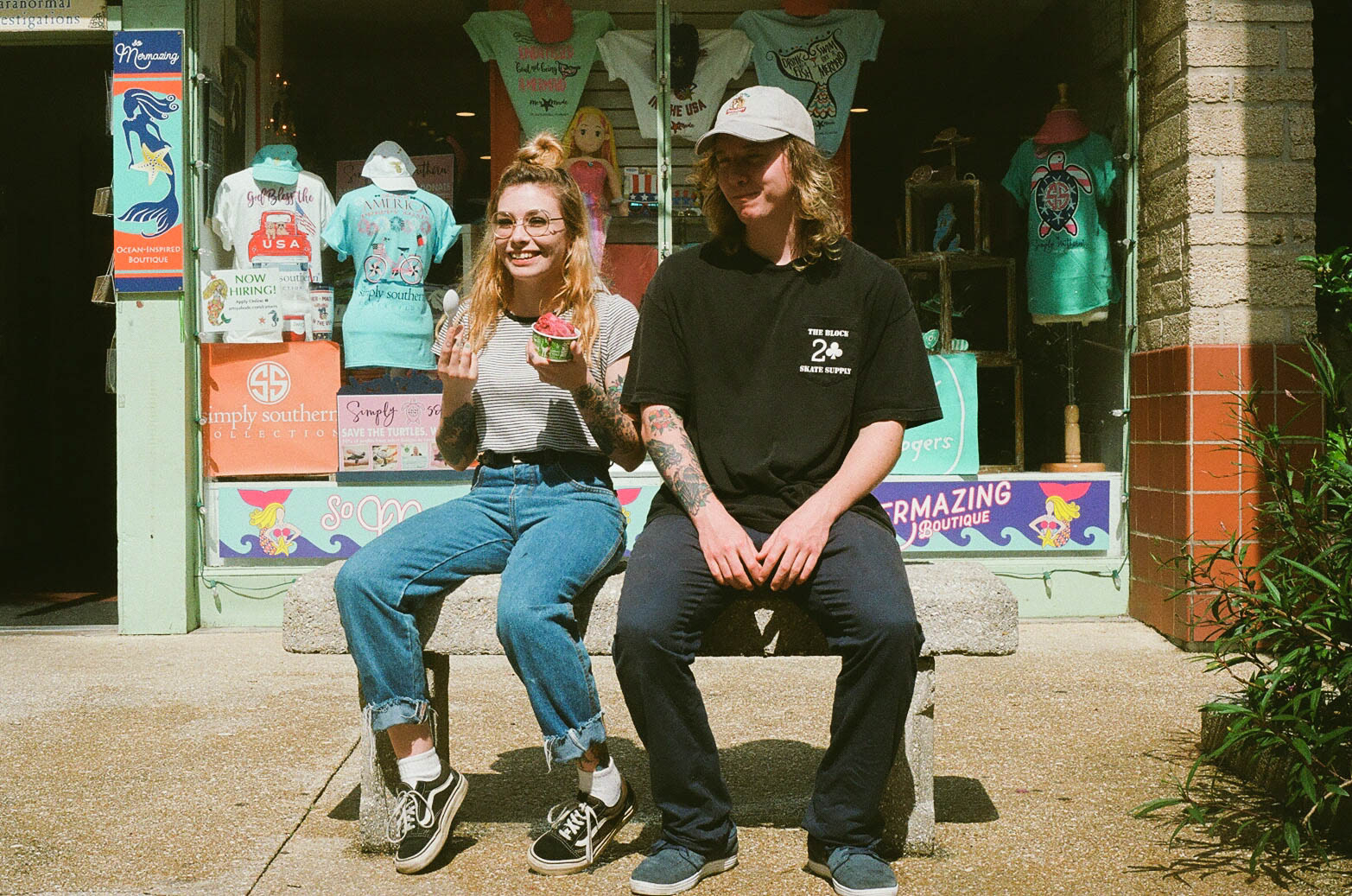 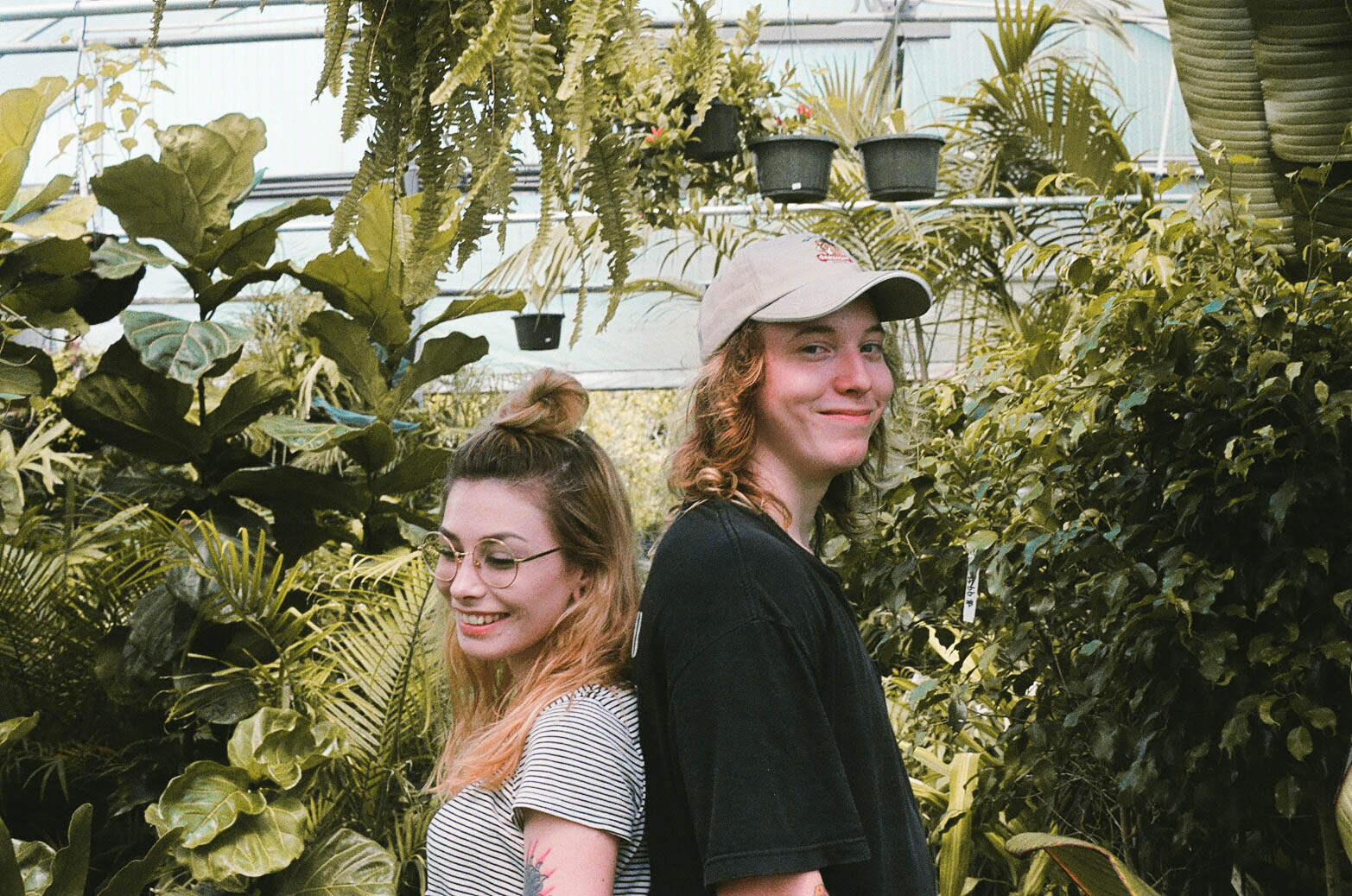 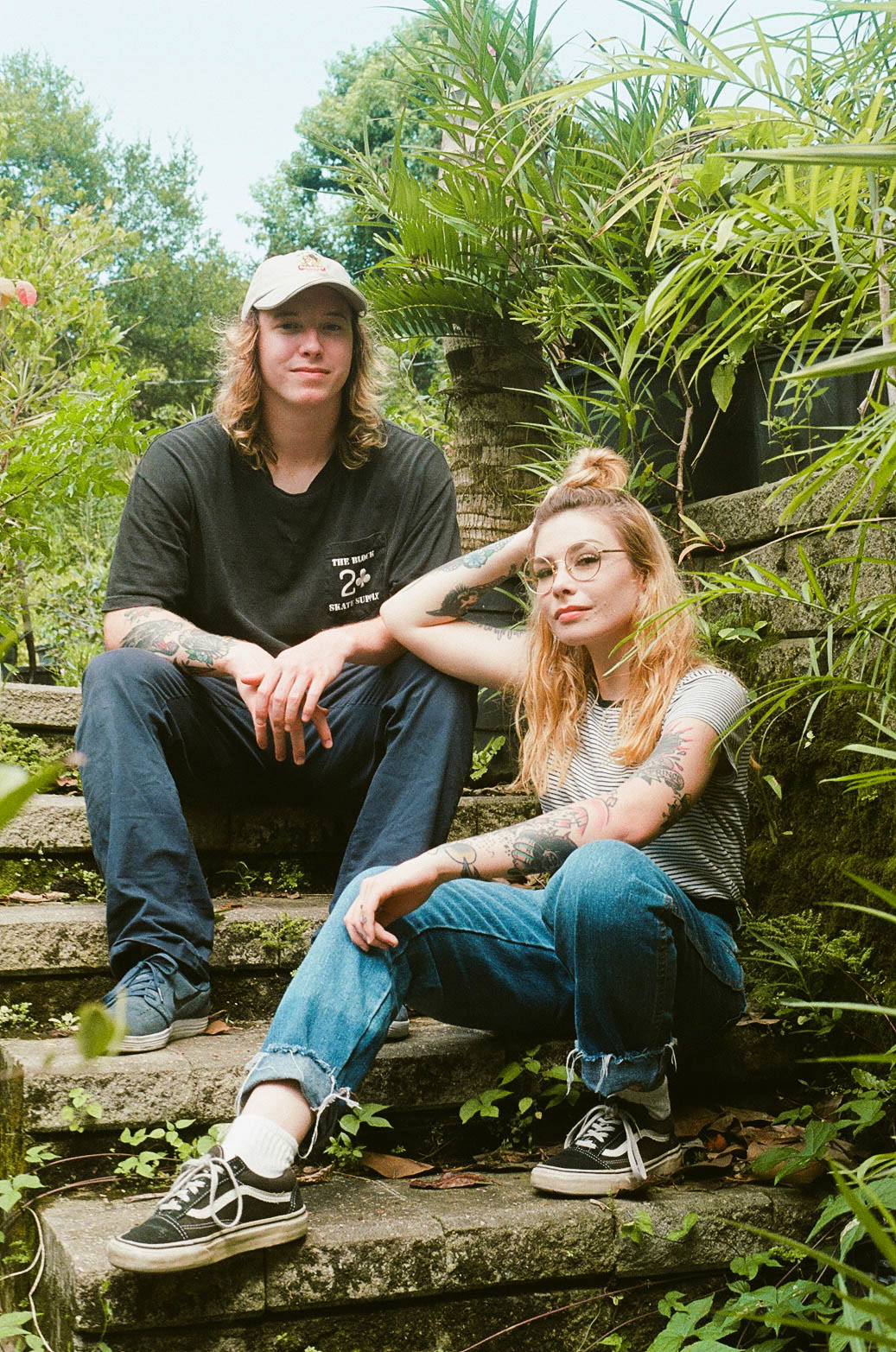 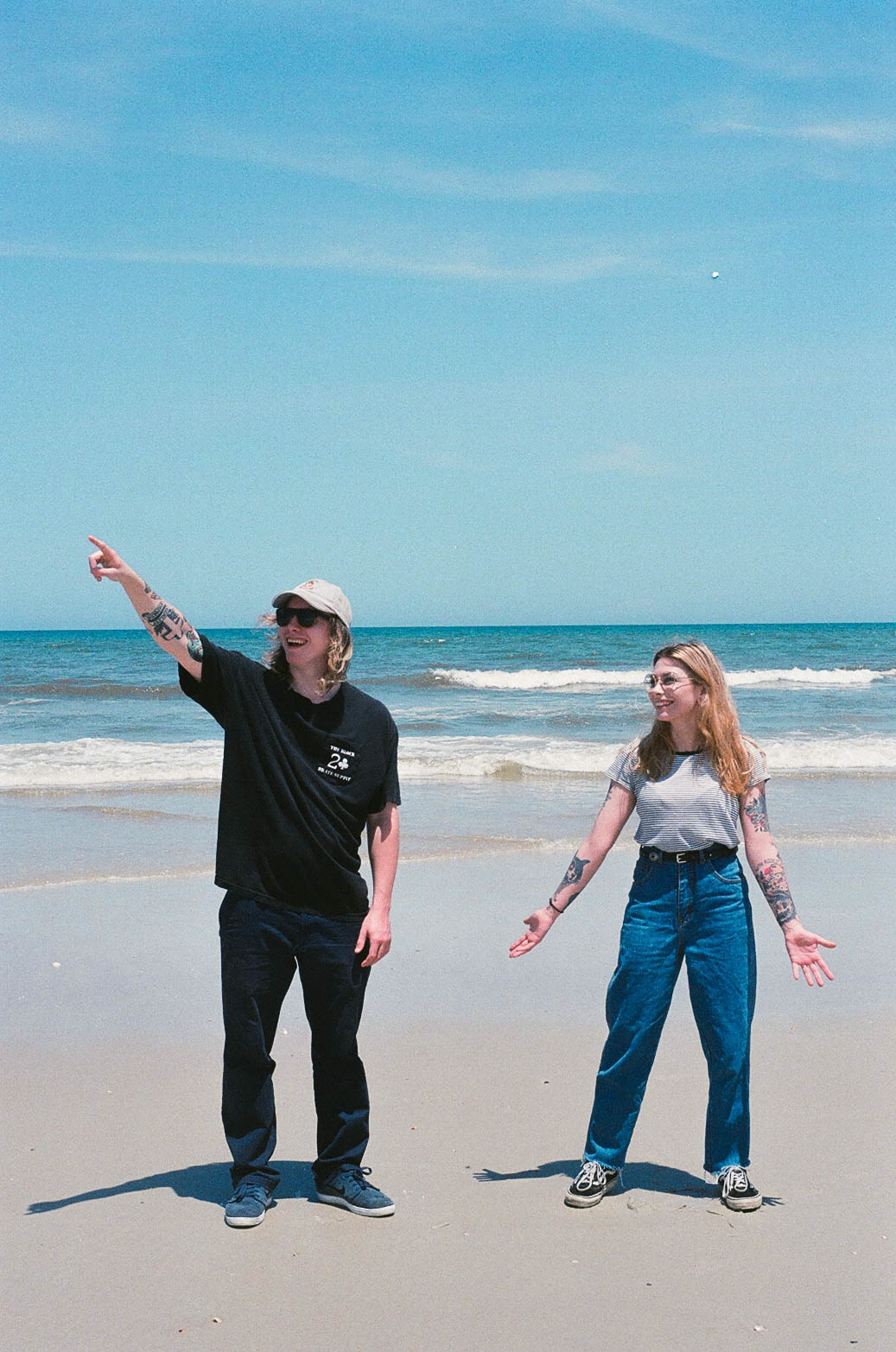 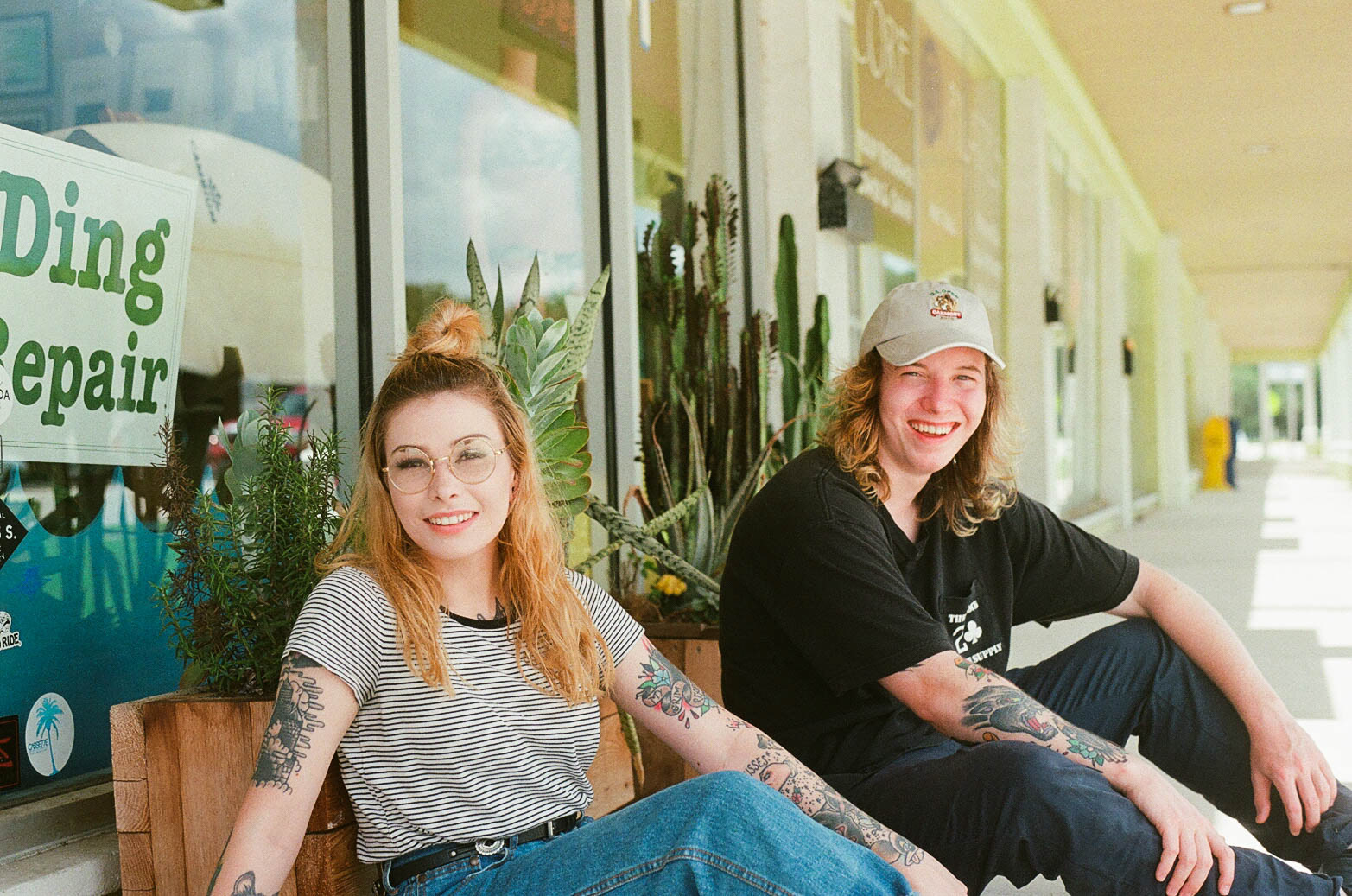 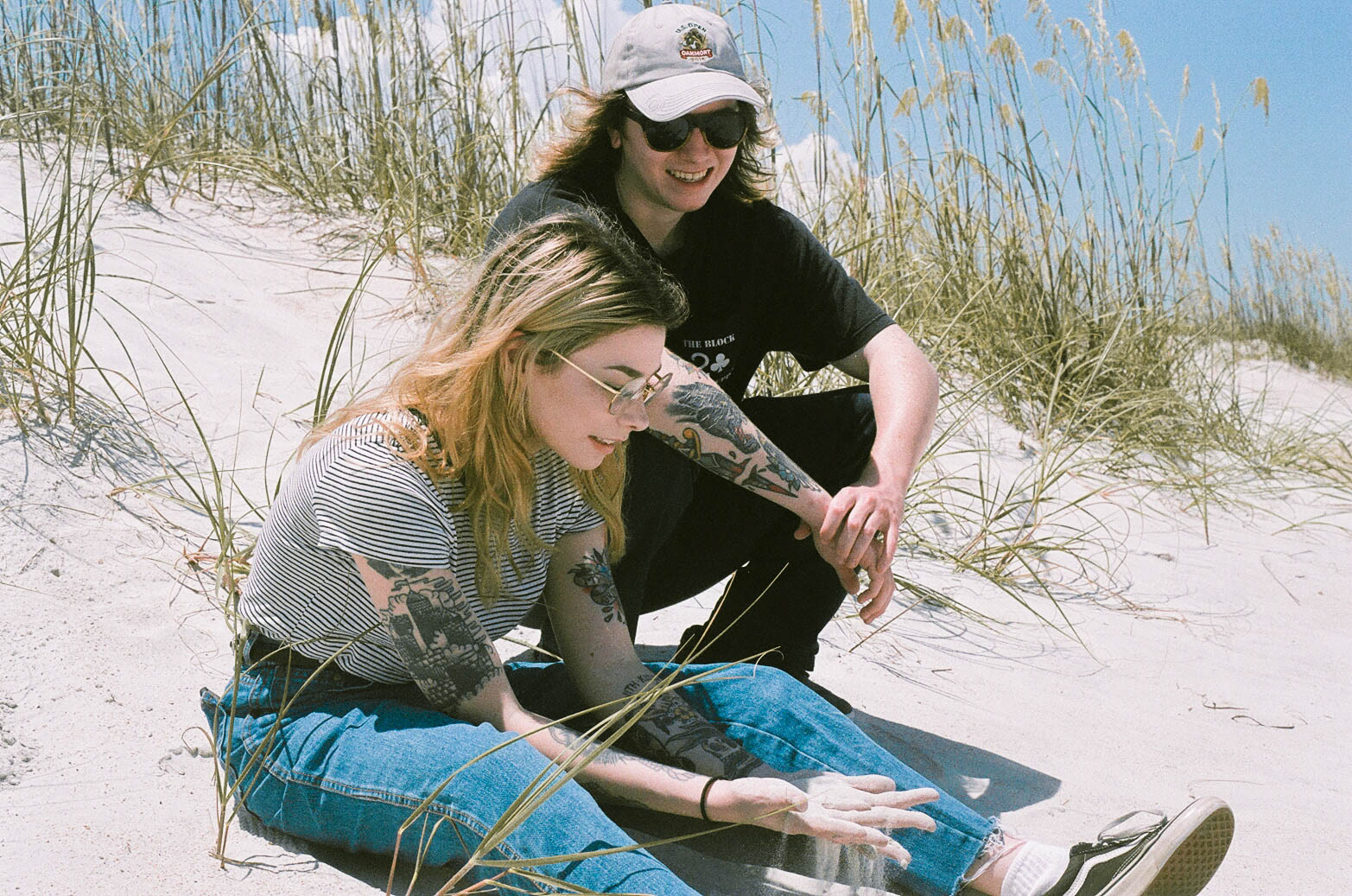 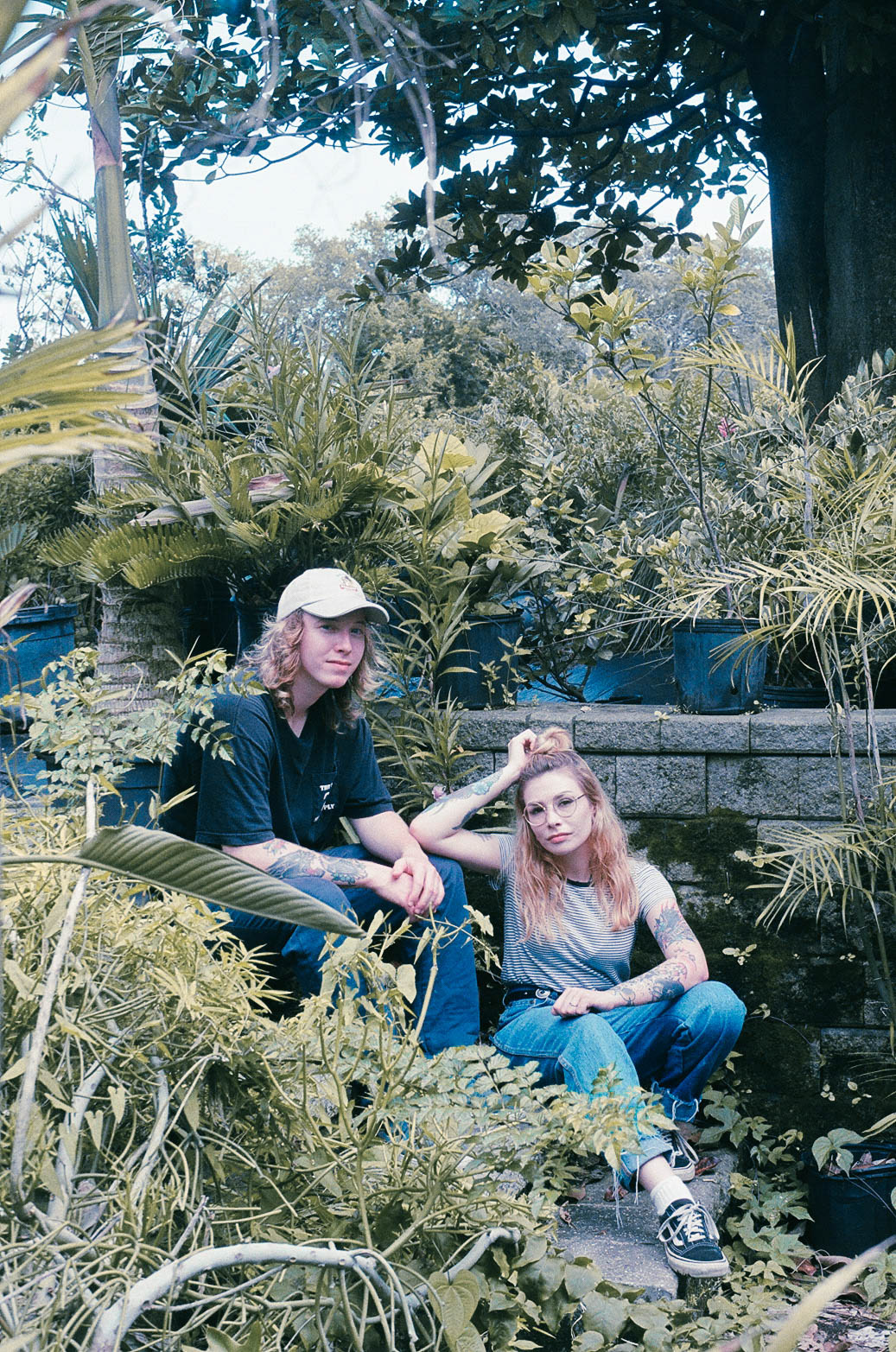 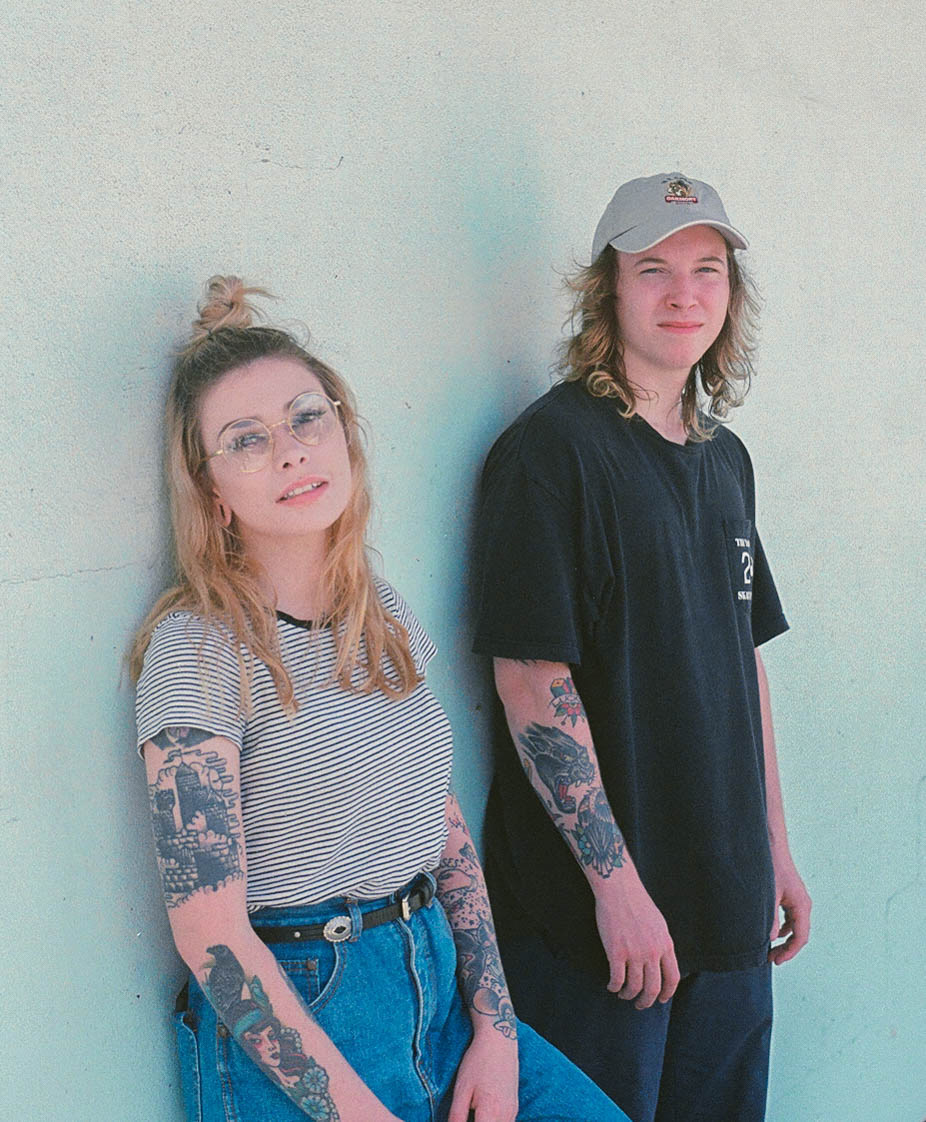 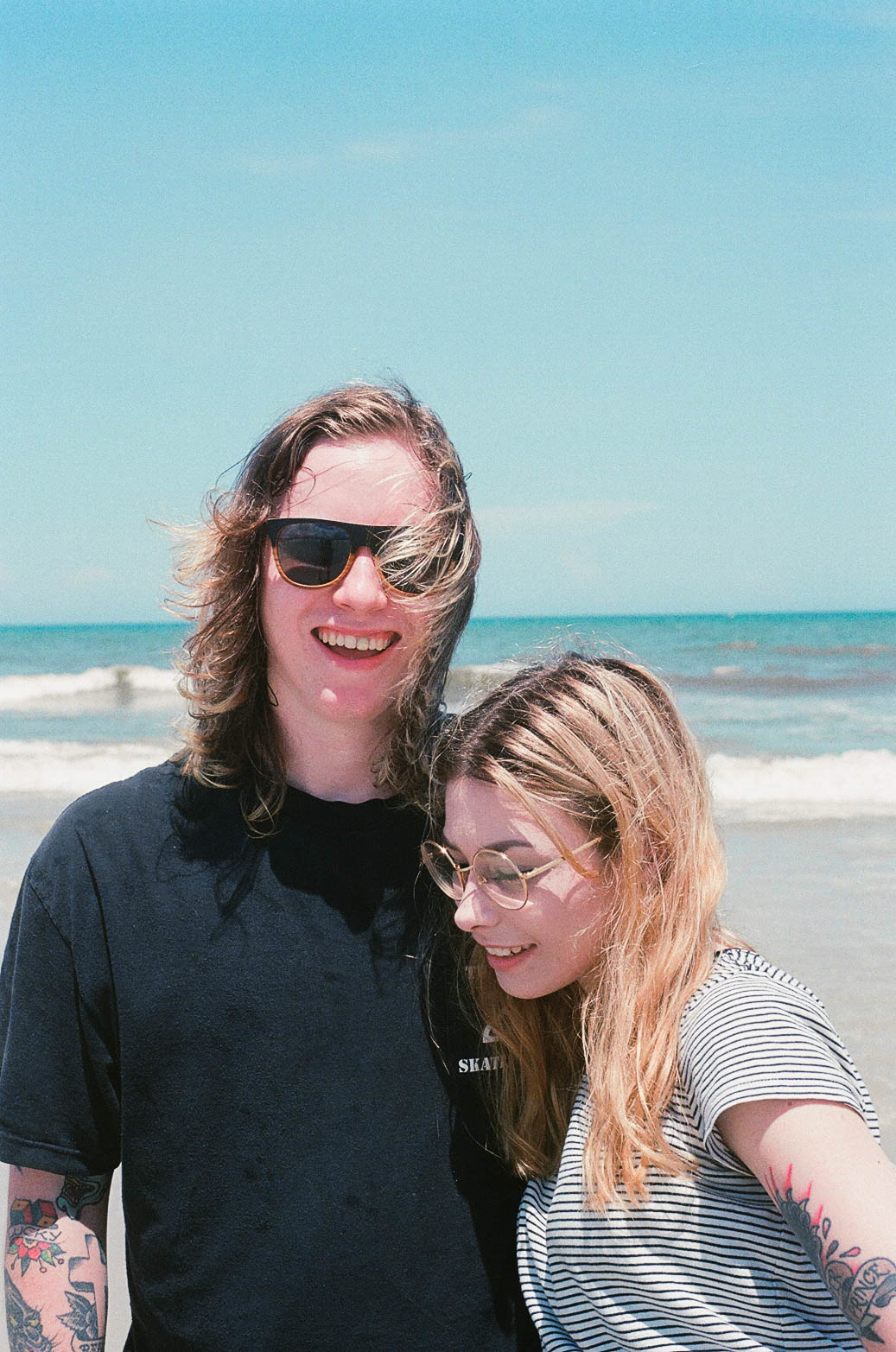 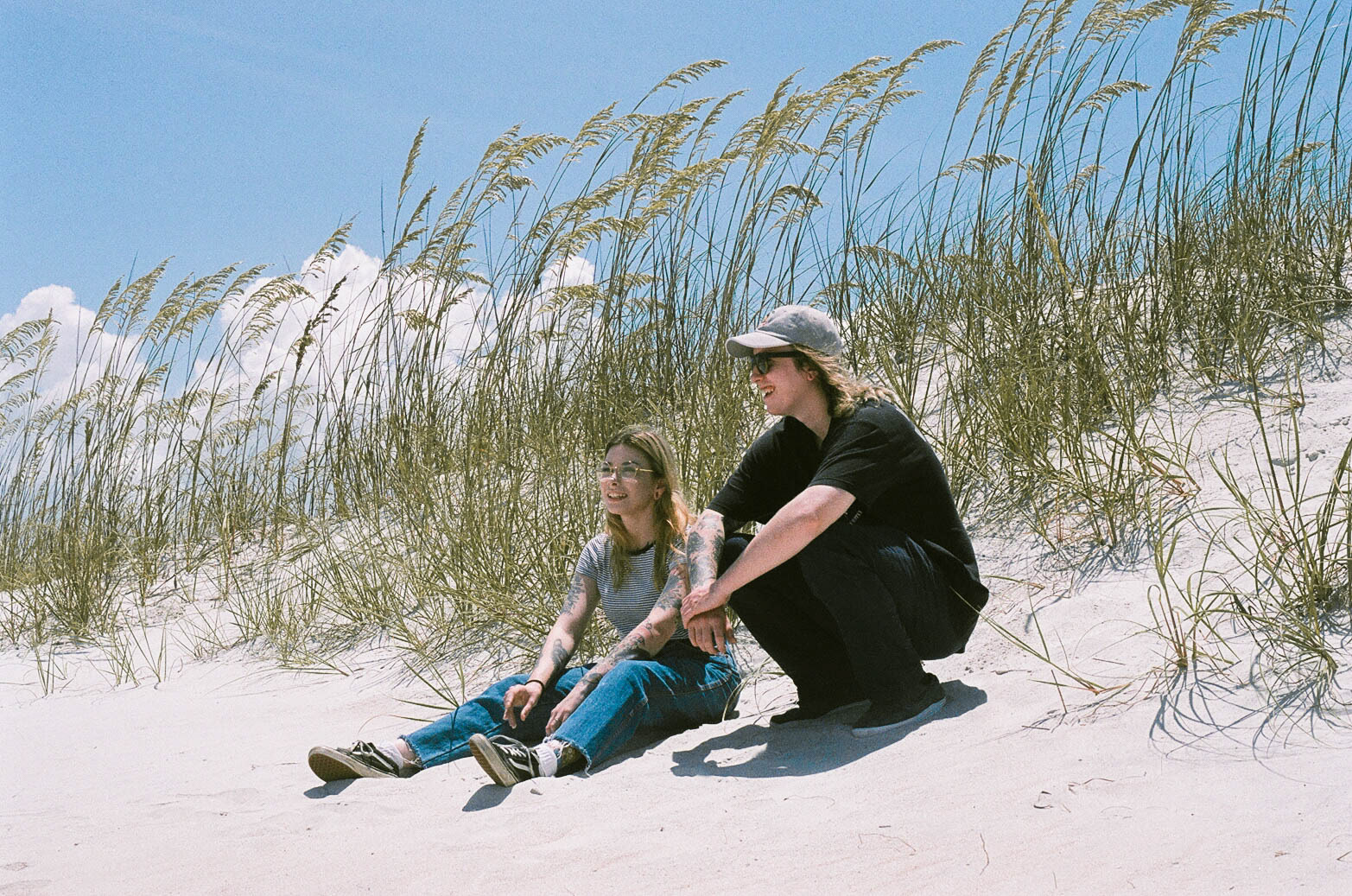 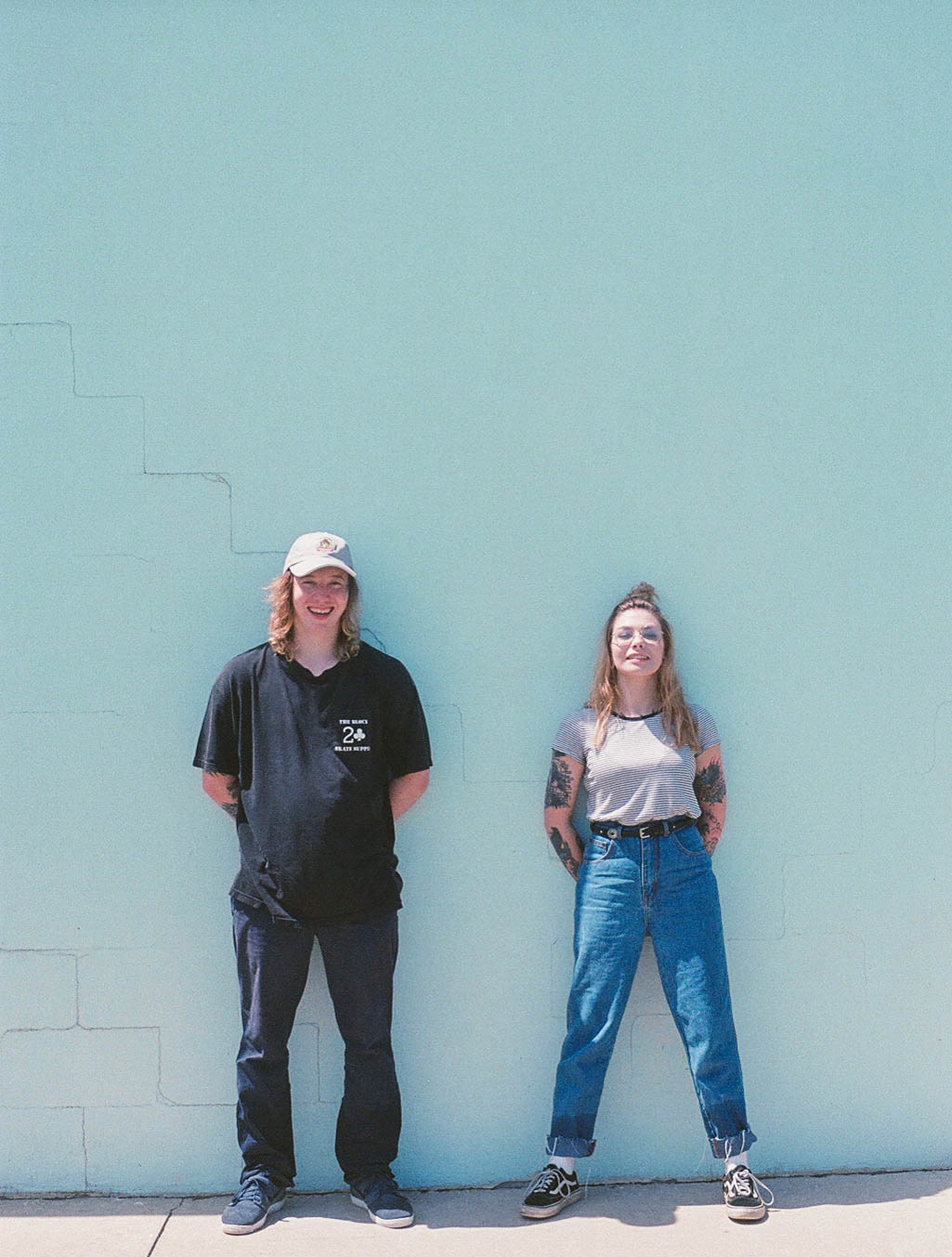